Food waste: A social, environmental, economic problem, but also yours 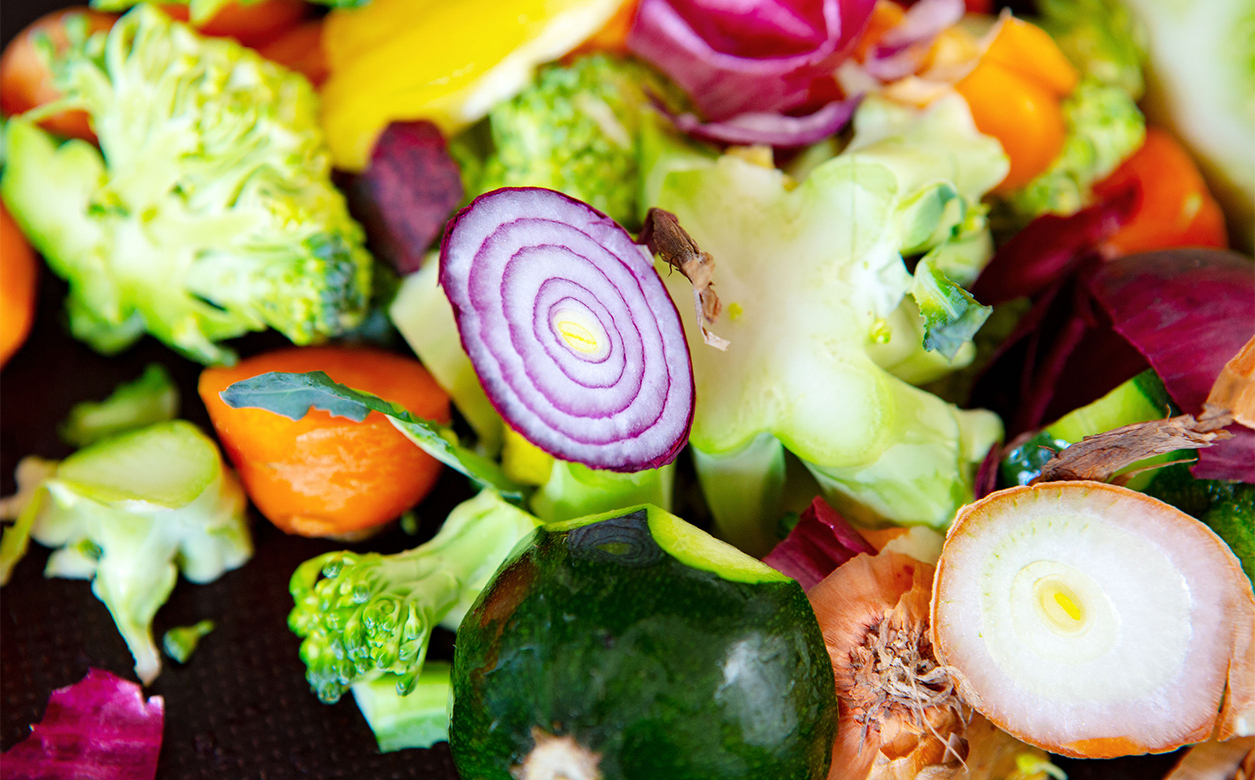 The United Kingdom is the country with the highest food waste. Mostly made up of fruit, vegetables, and baked goods.

Youve got to do a food shop and rush to the supermarket: you find the bananas that are on offer and take 2kg to make the most of it. As you pass the vegetable isle, you fancy making some salads, so you add a variety of veg to your trolley. As you pass the bakery, you cant remember if there was bread left at home, so you take some just in case.

One week later half the bananas have gone dark, squishy and overripe. You dont like them, so you throw them away. The lettuce is wilted, and you can no longer put them in a salad, so you throw them away. Along with some old carrots and peppers that have gone off. On top of that, it turns out you did have some bread back at home, but now its gone mouldy- straight in the bin!

Its hard to see in writing, but its close to our reality, right? We top this off with the bits of fruit and veg that were going off and we threw away, and the carrot, cucumber, apple peel etc. Which weve been taught to peel from a young age.

Now imagine this, multiplied by the millions of people in the world. Can you believe how many people you could feed with this waste?

It is estimated that we could feed the 870 million people suffering from malnutrition in the world. (2)

The alarming thing is that, people from higher economically developed countries waste almost as much food as Sub-Saharan Africas food net production. This is equivalent to 230 million tons.

Food loss can happen at any point throughout nutritions life cycle, but it generally happens during the harvest process or production. Its often due to factors such as; climate, lack of technology or adequate storage systems, transport problems, ruptures in the cold chain, pest infestations etc.

Food waste refers to food that was thrown away despite being perfectly edible at a given point in time. The term is often used when referring to retailers or consumers. It is generally a result of high demand and requisites that are very hard to meet, or appearance standards that arent directly related to the true quality of the product. (4)

In fact, consumer food waste in Europe varies from 95 to 115 kg per person each year. While these statistics are just from 6 to 11 kg per year in the South of Asia.

These are the following countries in the EU with the highest amount of food waste:

By 2030, it is estimated that the total food waste costs could reach 600 billion dollars. While the resources are decreasing every year and potable water sources are reducing, the price of general nutrients and food is increasing.

As consumers in a more developed economic country, we have a strong impact on the price of food products. A large part of the food that we consume originates in third world countries, meaning that not only does it raise production prices, but it exploits the land -that should be used to harvest food for native populations  putting it under very demanding requirements that dont allow the lands to recover, causing degradation of natural habitats.

So, its not only an economic problem, its an ethical and social one too. Considering that 2.5 million children die every year as a result of malnutrition while we waste millions of tons of food products in our homes. (2)

All these children could be fed with less than half of the food products that we waste. Doesnt sound very fair, does it? 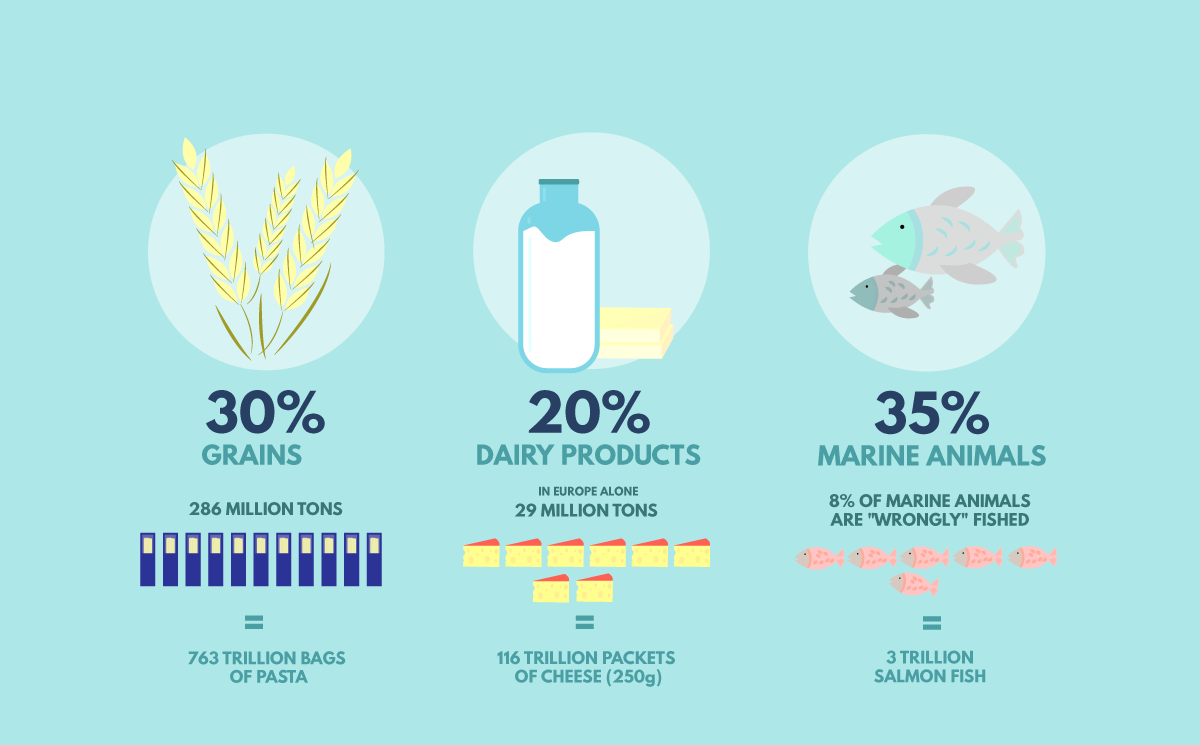 The problem is also yours:

According to the FAO (3) 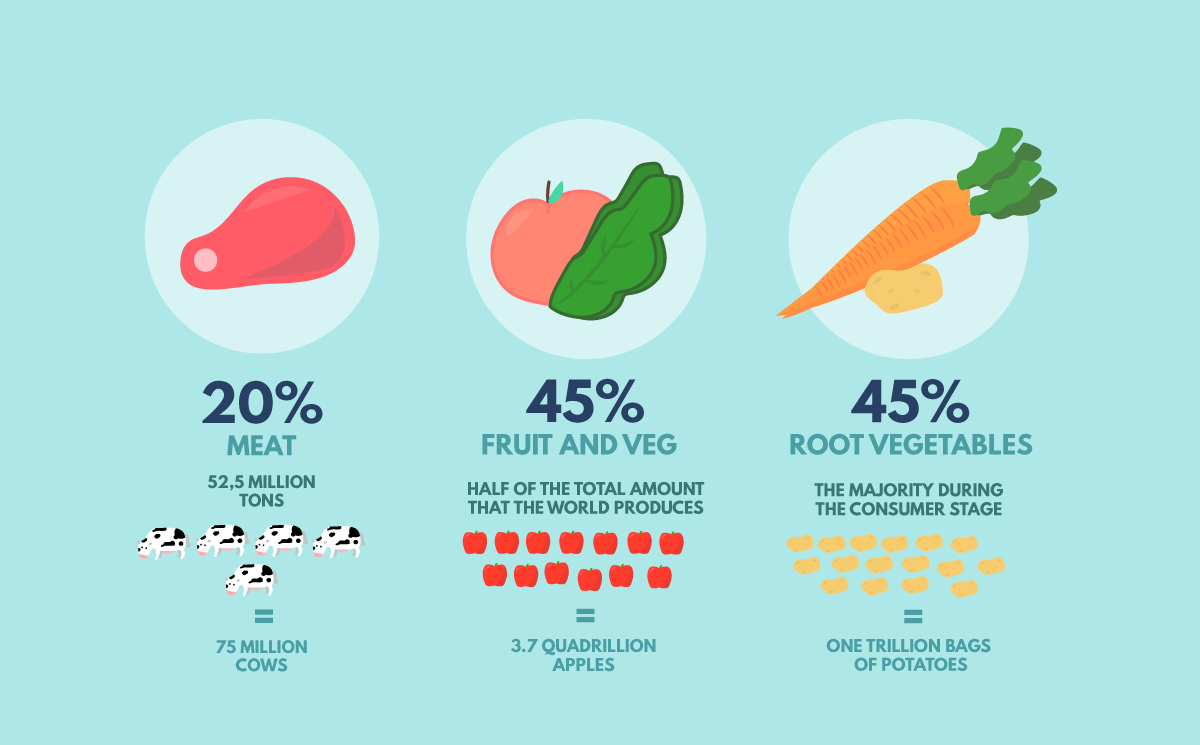 What can you do?

Accepting our responsibility and trying to do our bit to solve this problem is the first step. While we can and should demand better practices from food industries and producers, as well as supermarkets, here are some measures you can take to prevent it: 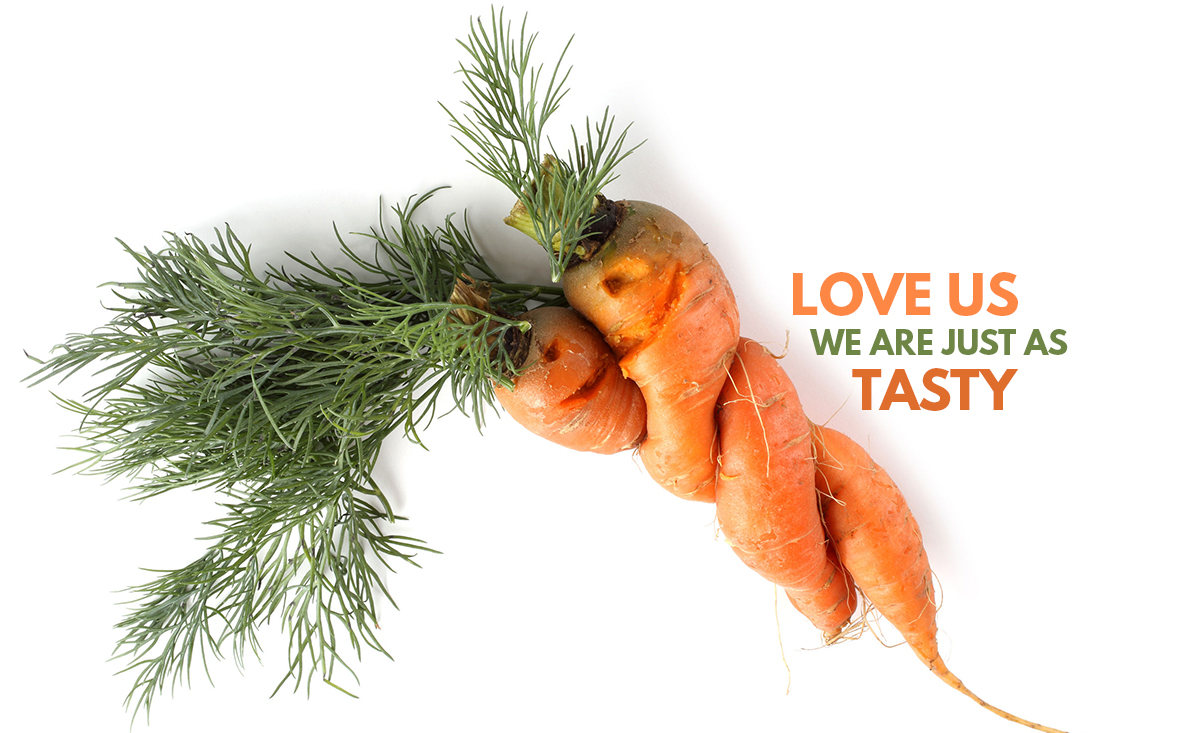 Quercetin - A Versatile Plant Pigment
Quercetin belongs to the group of polyphenol flavonoids - these are secondary plant substances that are responsible for different color formations in plants. People who are active in sports and those who are plagued by allergies can especially benefit from quercetin.
8 tips for healthy sleep
We spend around a third of our lives asleep. However, many people find it difficult to get to sleep, or to sleep through the night. Those who sleep less, or sleep badly, are often struggle with concentration throughout the day, have lower energy levels, and are more prone to health problems, such as hormonal imbalances, and becoming overweight. The following tips reveal how we can make sure we are as rested as possible during sleep, and which practices and nutritional supplements can help with this.
Veins  the pipelines of life
Veins run through our entire body, and work in conjunction with our heart. They are the blood vessels that carry blood to the heart. But although they are so important for our body, it is thought that between 20-60% of the UK population suffer from some form of vein weakness. So, what is the cause, and what can be done to combat it?
Cystitis: how to get rid of it in a few simple steps
A burning sensation while urinating, the frequent urge to go to the bathroom and even blood in urine can be signs of a urinary tract infection, also called cystitis. In our blog article we discuss the causes of cystitis and point out ways to prevent and treat this frustrating condition.
News overview
Sustainability
Please login to comment.