Ashwagandha  effects and functions of the ayurvedic super plant 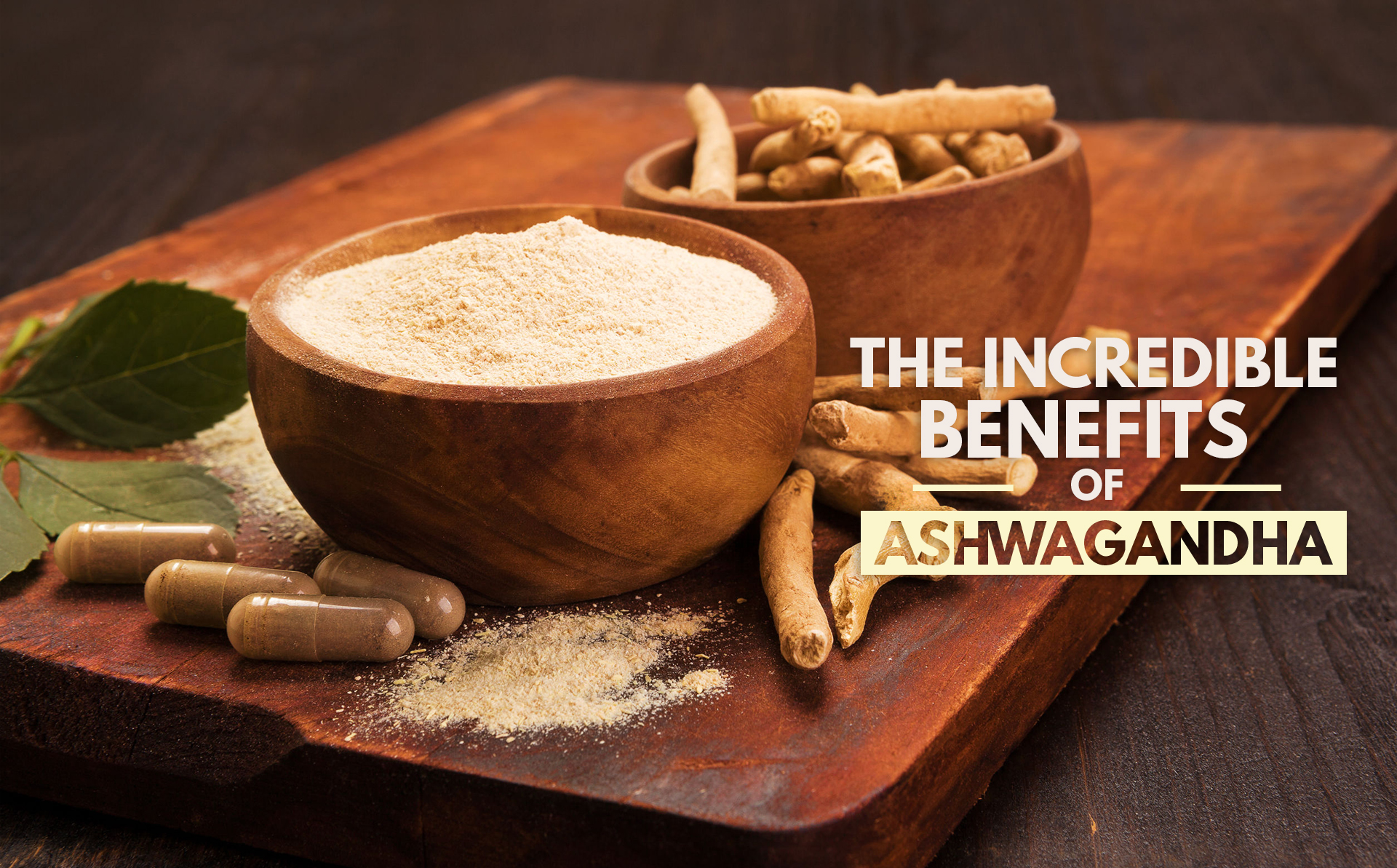 Ashwagandha is one of the best known traditional medicinal plants in Ayurvedic medicine which has recently become more popular in western cultures too. And with good reason: the sleeping berry, called Withania somnifera is attributed with various health-promoting properties that have already been investigated in many scientific studies. It seems that people already knew how much of a super plant Ashwagandha is 4000 years ago.

What does "Ashwagandha" mean?

The word Ashwagandha is in Sanskrit and can be roughly translated to the "horse smell". This meaning of Ashwagandha refers to the distinct smell of the fresh root and gives an indication of its characteristics - since the horse is a symbol of strength and vitality. The Latin name of the herb (somnifera = sleep-inducing) also suggests one of its many effects.

In Ayurveda, Ashwagandha is classified as an adaptogen. The term can be derived from the English word "to adapt". Adaptogens are plant substances that help the body to cope better with physical and mental stress. The stress-reducing effect of Ashwagandha has already been investigated in various studies. Results from a study which was carried out with 60 healthy volunteers, showed that taking Ashwagandha over a period of 2 months led to a significant reduction in stress and anxiety  additionally, the volunteers mood improved. This mood-lifting effect appears to be due to the decrease in the stress hormone cortisol [1].

Ashwagandha is mainly known as an "anti-stress" remedy, but the plant can do even more for our minds. For people with mild cognitive disorders, taking an Ashwagandha extract has been shown to significantly improve memory, attention span and information processing [2]. This effect of ashwagandha is attributed to the withanolides. As the Latin name of the plant - Withania somnifera - suggests, these biologically active substances are found in relatively large quantities in Ashwagandha. Cell culture studies have shown that certain withanolides from Ashwagandha promote nerve cell growth. Withanolides also led to an increased density of neuronal synapses in studies carried out on rats - structures in the brain that transmit nerve signals. A certain withanolide (withanolide A) is already considered a potential candidate for a drug against Alzheimer's [3].

Ashwagandha for a healthy immune system

Our immune system can also benefit from the Ayurvedic plant. Ashwagandha or the withanolides contained in the plant increase the number and activity of certain immune cells [4]. These include natural killer cells (NK cells), which play an important role in fighting viral diseases, and a certain group of T cells, which regulate the immune system by activating other immune cells.

Ashwagandha also seems to have a positive influence on various hormonal systems. Men in particular, may be pleased to know that the plant is successfully used to treat erectile dysfunction and hormonal problems. Studies have shown that taking Ashwagandha root has been found to increase sperm count and motility and increase testosterone levels [5].

Ashwagandha also appears to have great potential in the treatment of thyroid problems. People with hypothyroidism or hyperthyroidism showed a marked improvement in thyroid hormone levels after taking an Ashwagandha root extract compared to the placebo group - and this was after just 8 weeks [6].

We have only highlighted a few well-known researched effects of Ashwagandha here. However, there are many other studies that look into the effects and functions of ashwagandha and its ingredients [7]. Many more findings are likely to follow in years to come. But if one thing is clear, its this: there are various approaches for potential therapeutic properties in the power plant from India. 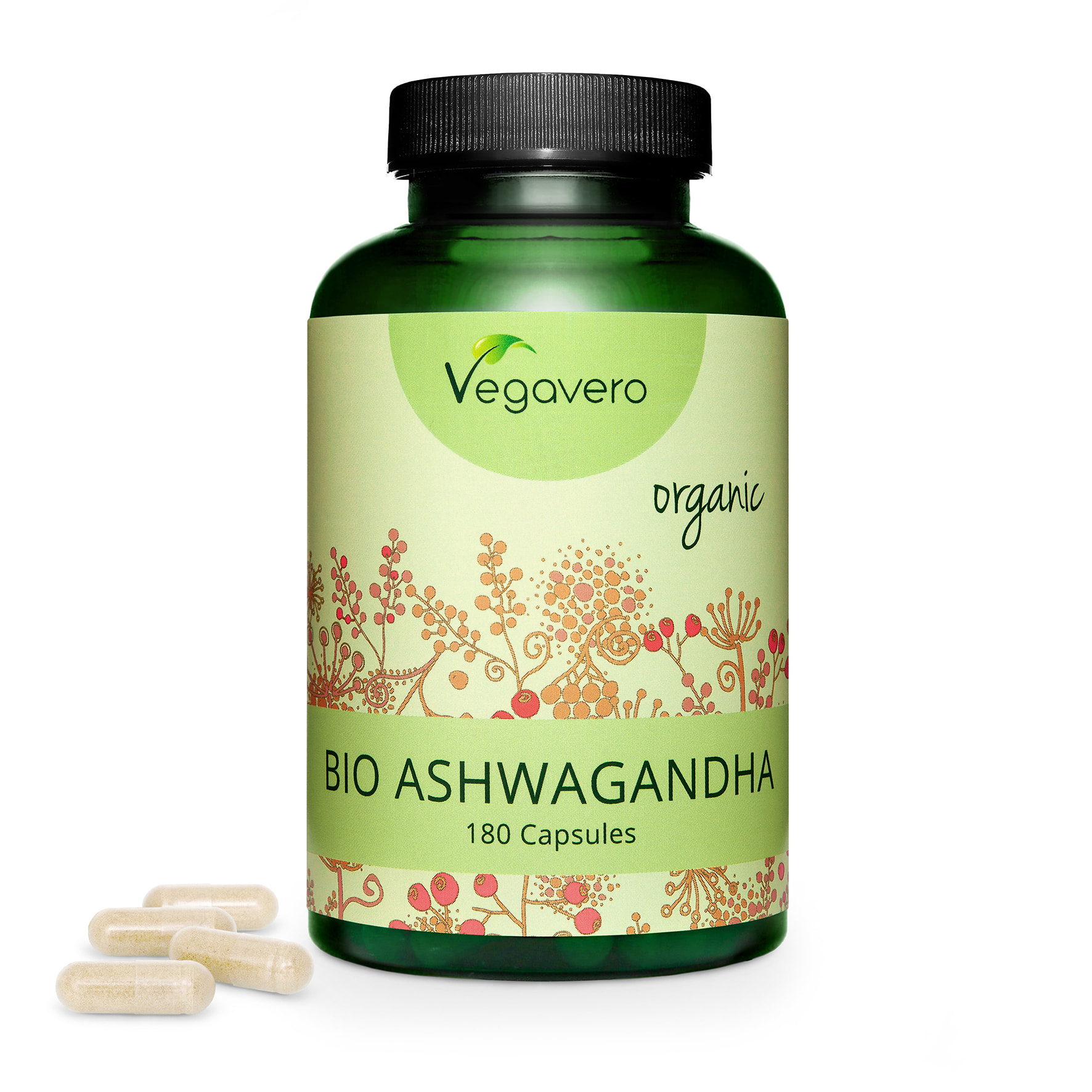 Ashwagandha is Sanskrit. It translates to "horse smell", which gives an indication of its characteristics; the horse is a symbol of strength and vitality. Somnifera comes from Latin and means sleep-inducing.