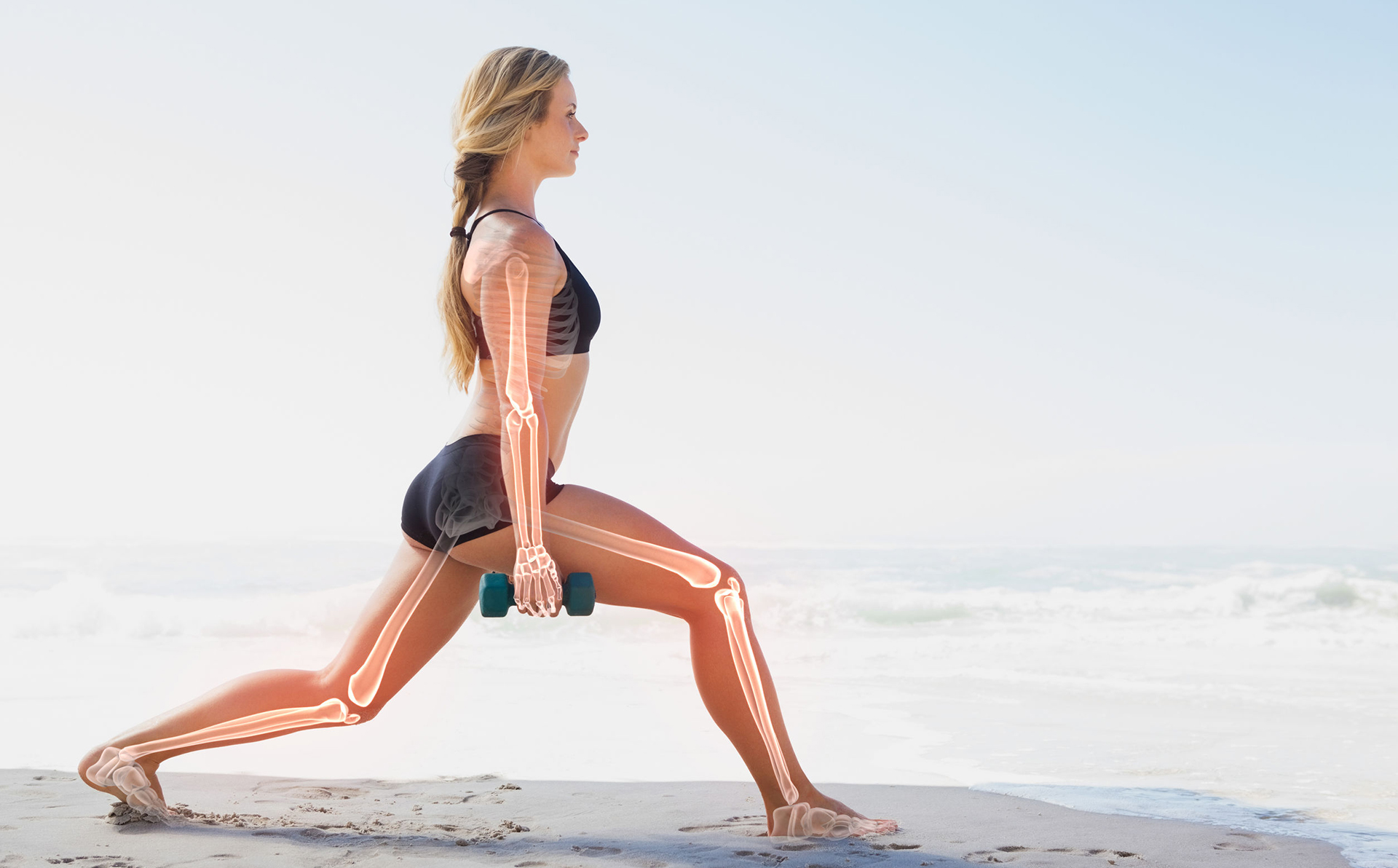 Osteoporosis is a serious bone disease which is marked by the loss of bone mass. It results in bone fractures, limited mobility and the need of permanent care from others. More than 200 million people are affected by osteoporosis worldwide [1], which is about 2.5% of the worlds population.

Often, simple lifestyle changes  especially with regards to diet and exercise - can prevent the development of osteoporosis. We have looked into various scientific studies on bone health and have taken the most interesting and effective factors for you to know!

But vitamins and minerals like calcium are not the only things that come into play. Plants contain phytochemicals or secondary plant substances, including flavonoids and anthocyanins. These natural substances have antioxidant and anti-inflammatory properties; they appear to increase the activity of osteoblasts, the bone-building cells [4, 5]. They also fight oxidative stress, which can lead to bone mass loss [6, 7]. Additionally, even dried fruit shows the above-mentioned bone-enhancing effects: A study of post-menopausal women who ate a dozen prunes a day for three months showed a significant improvement in bone density and their general skeletal health [8].

2. Milk for stronger bones? Not necessarily.

We all grew up with the belief that we need milk in order to have strong, healthy bones. This thought doesnt come out of thin air because, after all, milk is a source of calcium. Although some studies support the theory that milk is good for bone health, there are studies that show the opposite. For example, a meta-analysis of various studies shows that the rate of hip fractures is greatest in the population with the highest milk consumption [9, 10]. Of course, other factors can also play a role here, such as a high animal product consumption; studies have shown that a greater intake of animal fat and protein is associated with higher rates of bone loss [11].

So why not play it safe and limit your consumption of animal foods such as milk? Vegetables also contain calcium. Interestingly, the calcium in dark green leafy vegetables, like kale and broccoli, is absorbed by the body about twice as well as calcium from milk. Furthermore, you take in the additional benefits from these calcium rich vegetables: fibre, the antioxidants described above, and several vitamins, just to name a few. You won't find all of this in milk, meat and co. or if you do, it will only be in minimal amounts.

Still not convinced? A study with Buddhist nuns, some of whom had been vegan for 72 years, showed that these nuns had a similar bone mineral density to that of omnivore women of a similar age - even though women who drank milk received twice as much calcium in their daily diet [12]. So, overall, animal sources are not crucial, and we can get the adequate amount of calcium without them.

3. Soak up the sun or eat mushrooms

While we are talking about calcium, we must mention vitamin D. Vitamin D has an enormous influence on calcium homeostasis or balance, i.e. bone metabolism. Even a high calcium intake doesnt seem to make much difference without vitamin D. This is because it ensures that the intestines absorb enough calcium [13].

So, where do we get vitamin D? Our body can produce the vitamin itself - but only with the help of sunlight. Hence why vitamin D is also known as a sun vitamin. Nowadays, only a few of us face the minimum amount of sunlight during the day to guarantee enough vitamin D synthesis. Therefore, supplements can be massively beneficial to your health in such cases.

However, there is another solution: mushrooms! Studies have found that vitamin D is not only a sun vitamin for us, but also for fungi. For example, if you put shiitakes under a sun lamp for an hour, they produce vitamin D - just like we do when we lye around on the beach. In the study, the mushrooms were as effective as a dietary supplement in increasing vitamin D levels [14].

The Japanese do it right: a few cups of Matcha tea every day. Tea also seems to have a positive effect on bone health. Both animal studies and studies on post-menopausal women have shown that the intake of polyphenols from tea - another class of secondary plant compounds - leads to an increase in bone mass and inhibits the breakdown of bone tissue [15]. However, this positive effect has only been found with green tea so far. A fruit tea probably wont be too effective. 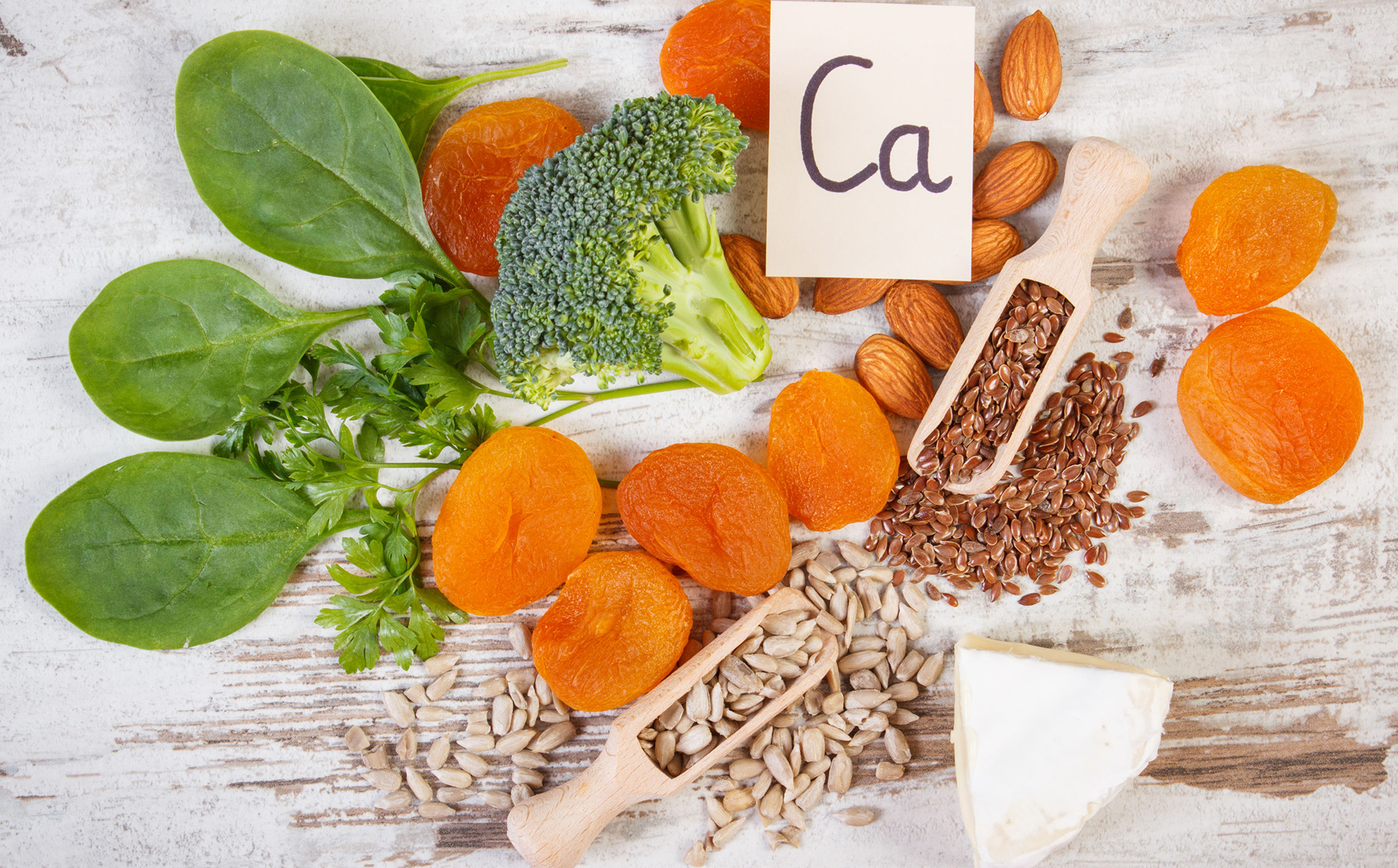 We couldnt talk about tea without looking into the effects of drinking coffee. Unfortunately, its not good news for the daily coffee consumers. The caffeine in coffee seems to have a negative effect on calcium homeostasis by suppressing the absorption of calcium in the intestines - even at 600 ml of coffee per day [16]. Consider having just a small cup of coffee in the morning for a change! In a cohort study in Asia, coffee consumers who drank more than 4 cups of coffee a day had a significantly higher risk of hip fractures than those who drank only 1 cup a day [17].

Ever heard of the microbiome? The microbiome includes all bacteria in our body, most of which are present in the intestine - which is often referred to as intestinal flora. Bad eating habits, frequent use of antibiotics and diseases have a negative effect on the intestinal flora. The microbial inhabitants are extremely important for our digestion, our immune system, and for our bones. Current studies indicate that intestinal microbiota are involved in bone metabolism [18]. An intestinal imbalance can lead to inflammation, dysregulation of nutrient and calcium transport through the intestine and systemic inflammation, which has a negative effect on bone health [19]. The solution: dietary fibre! These indigestible food components in vegetables, fruit, whole grains and legumes strengthen the intestinal flora, ensure healthy digestion and thus also healthy bones.

The turmeric root has been known for its anti-inflammatory properties for many years. Turmeric also seems to be very effective in the treatment of inflammatory joint diseases  in some cases, even more effective than a drug treatment.

Patients with rheumatoid arthritis were randomly divided into three groups - turmeric, the standard drug treatment, or both. All three groups showed a reduction in joint sensitivity and swelling, but interestingly, the turmeric groups showed the highest rate of improvement - significantly better than the drug group [20, 21]. Who wants yellow curry?

Exercise is good - also for our bones. Physical exercise is considered an effective means of stimulating bone formation in osteoporosis patients. It is no surprise that exercise is an important part of the treatment for people with bone diseases or joint problems. Simply walking does not seem to be enough to improve bone mass, although it does seem to protect it from further loss [22]. At a young age, jumping is particularly recommended as exercise which positively influences bone density and its mineral content. It also has a significantly positive effect on bone diseases such as osteoporosis later on in life [16]. Therefore, if you have a garden then you might want to get a trampoline or just jump around for a few minutes a day.

Fun Fact: If you want to lose weight, you should not only pay attention to your food, but also aim to get enough exercise. According to a study, a limited calorie intake without exercise leads to a decrease in bone density in fracture-prone areas, such as the hip and spine [24].

Our sleep-and-wake rhythm is regulated by the so-called circadian clock or circadian rhythm. In other words, it is our body clock. By switching on or off certain biological processes, it ensures that we fall asleep when it gets dark and wake up when it gets light. Recent findings suggest that both the duration of sleep and the time at which we fall asleep are relevant to bone health. Studies with mice have shown that the lack of genetic regulators of the circadian clock affects bone formation. Epidemiological studies have also shown this in people who work nightshifts. Nightshift workers have significantly lower levels of melatonin. Melatonin is a sleep hormone that promotes osteoblast formation and activity. Therefore, a lower level of the hormone reduces bone resorption [25].

Cigarettes are harmful to health in many ways. Recent scientific evidence shows that smoking tobacco causes an imbalance in bone turnover, which leads to reduced bone mass and makes bones susceptible to osteoporosis and fractures. This happens in various ways: by causing an increase in oxidative stress, hormonal imbalances, etc. That includes passive smokers bones to a degree as well. But there is good news for ex-smokers: a study found that the effect of smoking on bone density is reversible, and that ex-smokers bone density improves in under 10 years [26]. So, drop your cigarette! Better late than never.

In a nutshell: A healthy lifestyle with a balanced diet and enough exercise ensures good general health, and therefore good bone health. You can indulge in a cup of coffee or two without hesitation. 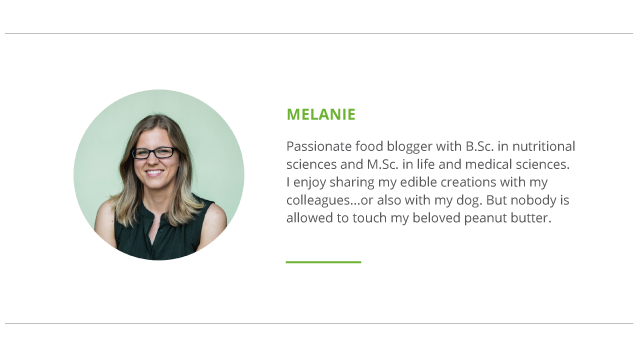 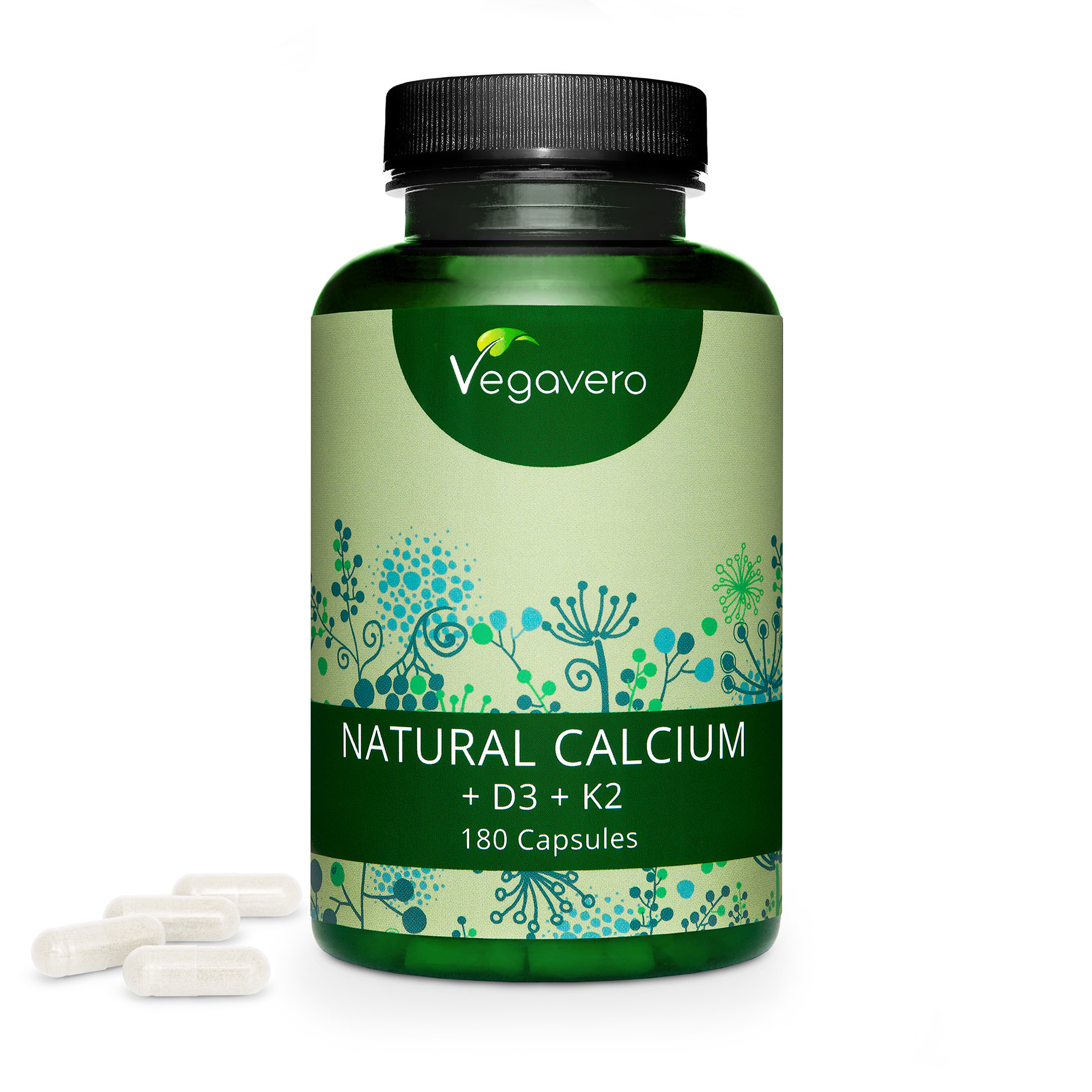 For our product we only use natural branded raw materials. The calcium is extracted from the algae Lithothamnium. The VitashineTM D3 comes from lichen and our vitamin K2 MK-7 is the VitaMK7 from Gnosis in Italy, which is obtained by natural fermentation.