Omega-3 Fatty Acids: Why they are good for you 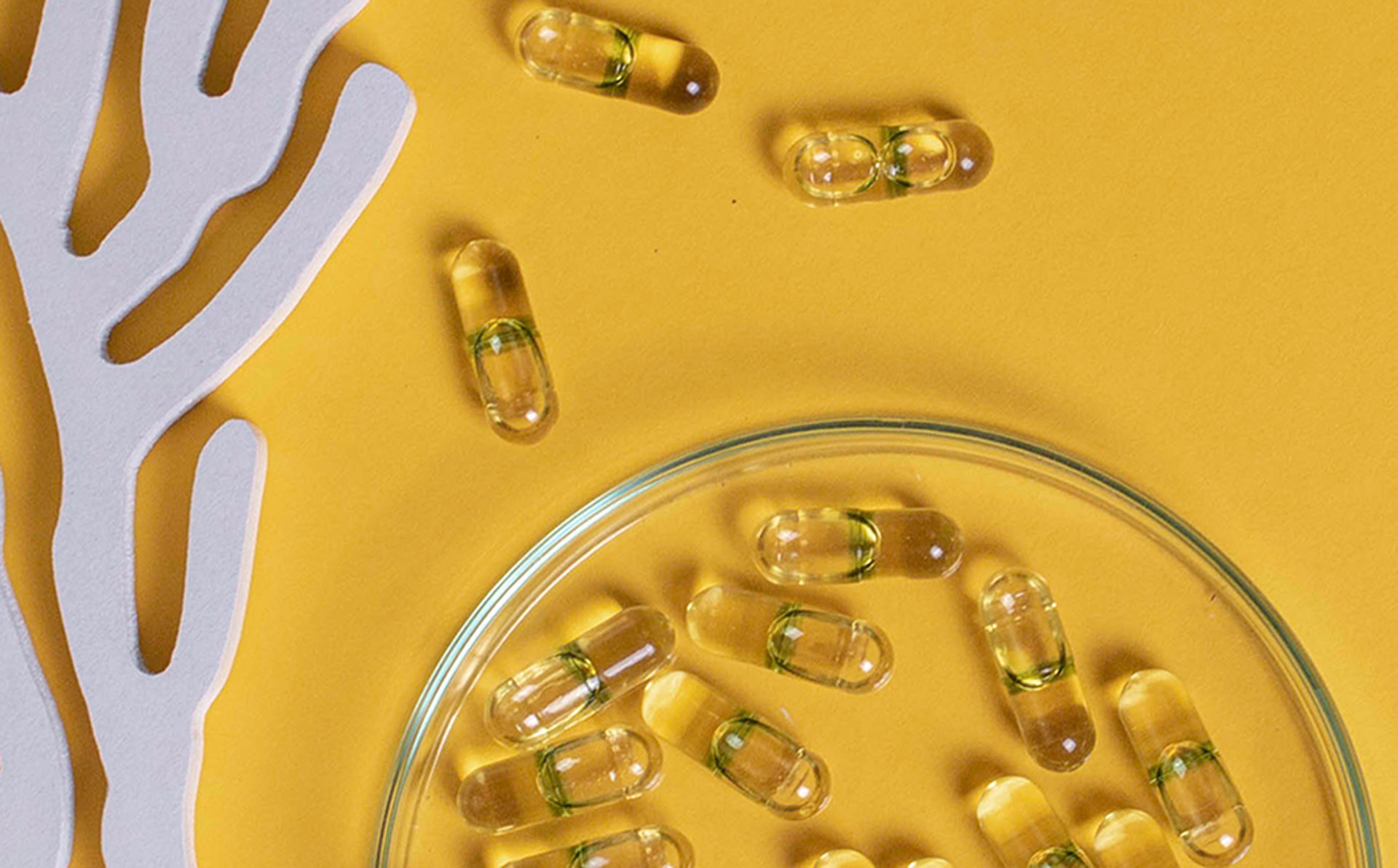 Our brain is mostly made up of fat, and the omega-3 fatty acid DHA is the most predominant in the braincells. Our retinas are also mostly made up mostly of various unsaturated fatty acids.  Omega-3 fatty acids therefore contribute to maintaining normal brain function, to supporting normal heart function, and to maintaining sight [1]. The most well-known forms are Alpha-lineic acid (ALA), Eicosapentaenoic acid (EPA) and docosahexaenoic acid (DHA).

The first symptoms of a deficiency can be: brittle nails, very dry skin, sleep problems, difficulty concentrating, tiredness, fatigue, and joint pain. A long-term deficiency can lead to slowing down and impairment of the bodys metabolism, and this may result in serious issues, such as cardiovascular diseases. Those with pre-existing cardiovascular conditions or rheumatic diseases should also take particular care in meeting their requirements. For those who follow vegetarian or vegan diets, getting a sufficient dosage of the two bioavailable forms of omega-3 (EHA and DHA) is only possible through supplementation. However, lots of omega-3 supplements contain animal derived ingredients, as DHA and EHA are sourced almost exclusively from fish oil. Gelatine is also a common ingredient in the soft gel capsules often used for omega-3 supplements.

But there is an alternative for anyone who follows a plant-based diet, or just doesnt like the smell of fish. The microalgae Schizochytrium produces important omega-3 fatty acids in its cells. Seeds, and the oils produced from them (e.g., rapeseed, flaxseed, and hemp) contain omega-3 fatty acids, however this is mostly in the form known as Alpha Lineic Acid (ALA). Our body can turn this into the bioavailable DHA and EPA forms, however it is able to convert around only 5% of it [2]. So, while plant oils containing ALA are good for complementing a healthy diet, they are not enough to meet the EPA and DHA that is required daily. Algae oil is the only plant-based oil that contains omega-3 in its bioavailable forms. For use in supplements, the algae are not taken directly out of the sea but grown under strict hygiene standards in clean salt water. This cleans and improves the ecosystem and ensures the raw material is sourced incredibly cleanly.

Omega-3 vs Omega-6: its all about the right ratio!

As well as omega-3, omega-6 is another fatty acid that you should make sure to get enough of. Both omega-3 and omega-6 are converted into chemical messengers in the body, which are responsible for things such as blood pressure regulation and inflammatory reactions. Linoleic acid and arachidonic acid (which come from omega-6) promote inflammation responses (e.g., for injuries), whereas messenger substances from omega-3 fatty acid have an anti-inflammatory effect [3]. However, taking too much omega-6 can cause problems. Both omega-3 and omega-6 are metabolised in the same way, and so an imbalance in the amounts taken in (i.e., too much omega-6) can lead to reduced usage of omega-3, and thus increased potential for inflammation in the body. Due to our western diet, the intake of omega-6 fatty acids is decidedly too high in relation to the intake of omega-3 fatty acids. The German Nutrition Society (DGE e. V.) recommends a ratio of 1:5, but in reality people in Germany consume ten to twenty times as much omega-6 fatty acids[4], with the amount of DHA being much too low at an average of 0.2 g [5]. When choosing food, attention should be paid to a favourable ratio of omega-3 to omega-6 fatty acids. Food supplements can help maintain the healthy balance in the body. 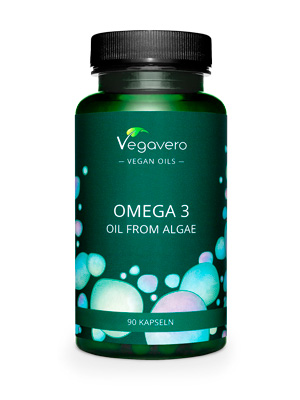